This is an introduction to the story of Printmijnstad.nl 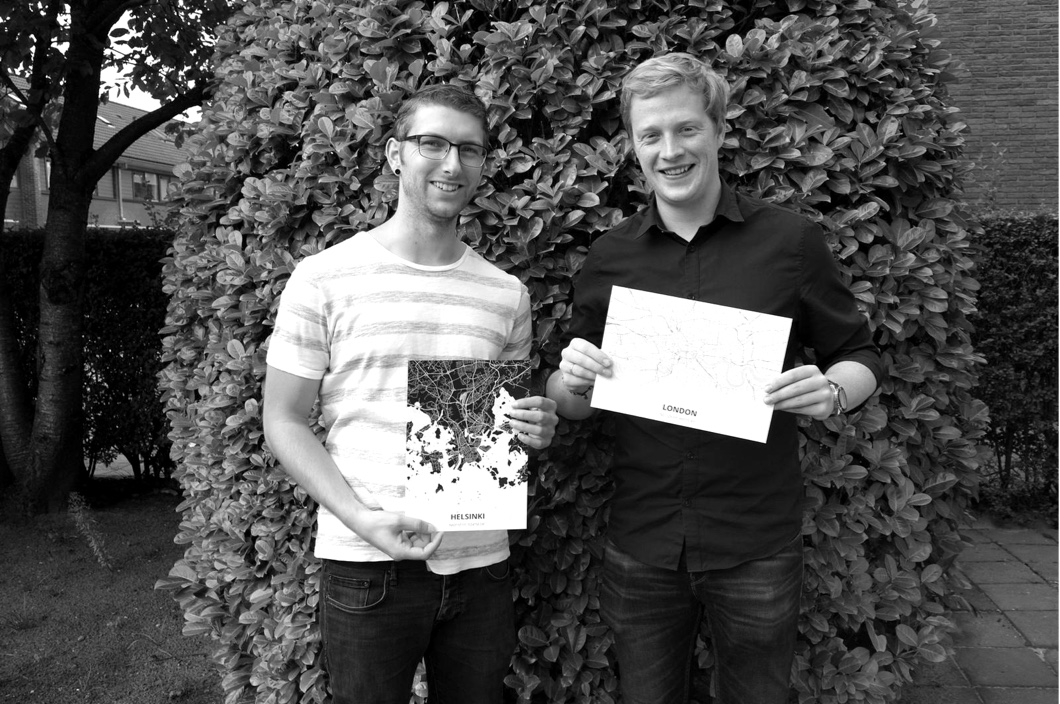 We could go on and on about how participating in Startup Weekend Groningen is the experience of a lifetime. And if you think that’s quite the bold statement; after eleven editions we have a long list of amazing stories that were woven during one of the startup events in Groningen. Stories of people who developed their ideas, who made lifelong friends and started their own companies. This is the story of Dennis (27) and Mark (23), who started their enterprise Printmijnstad.nl after Startup Weekend Groningen 2016.

Let’s start at the beginning: how did you meet?

“Hi! We met during the 2016 Startup Weekend Groningen event. Dennis pitched one of his ideas and I liked it so I joined his group”, says Mark. “We wanted to develop a website that would help you create wishlists by finding gifts based on your interests. By swiping through the suggested gifts you would train the algorithm to give better suggestions. We called it Swippy. After the Startup Weekend we noticed that some of the team were less involved in the development. That’s when our motivation for the idea started lacking. In the end we both decided that we liked working together much more than we liked the Swippy idea…”

How did you hear about Startup Weekend?

“I was told about Startup Weekend during my minor entrepreneurship”,
explains Mark. “Colleagues from the company where I did my internship were very enthusiastic about the 2015 Startup Weekend”, adds Dennis. “We didn’t really have doubts, but we were a bit tense because we didn’t know what we could expect. Participating was our first small step into the big world of entrepreneurship, that made it a lot more exciting.”

What made you decide to participate?

Mark: “The curiosity was larger than the drawbacks. And when I talk about the drawbacks, I mean that it is a bit of an investment for students and that I would
have to speak English during the whole weekend – a language I am not
very well versed in.”

Dennis: “The fact that my fellow interns were so enthusiastic was enough
for me to want to have a look!”

When did you find out that you made good partners?

Dennis: “Our collaboration works well, because we are two different guys when it comes to our skill sets and our characters. This leads to good, positive discussions that keep us sharp. And of course there is the personal click we have.” Mark nods: “Dennis was even the best man at my wedding.”

How did you develop the idea for Printmijnstad.nl?

“The two of us went looking for a new project, so we could keep working together.
I proposed making an online tool to create maps, so that I could get a map of my favorite city printed on the cheap”, explains Dennis. “Mark said that it would be a good idea to sell these to other people. That’s when we decided to turn it into a company.” Mark continues: “The first version of Printmijnstad.nl was ready in May 2017. The day we launched we made our first sale: an A0 poster to someone we didn’t know. Later that month we sold a couple different posters and the MVP (minimum viable product) was approved.” 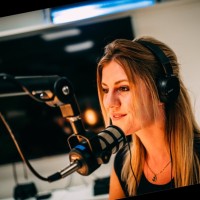